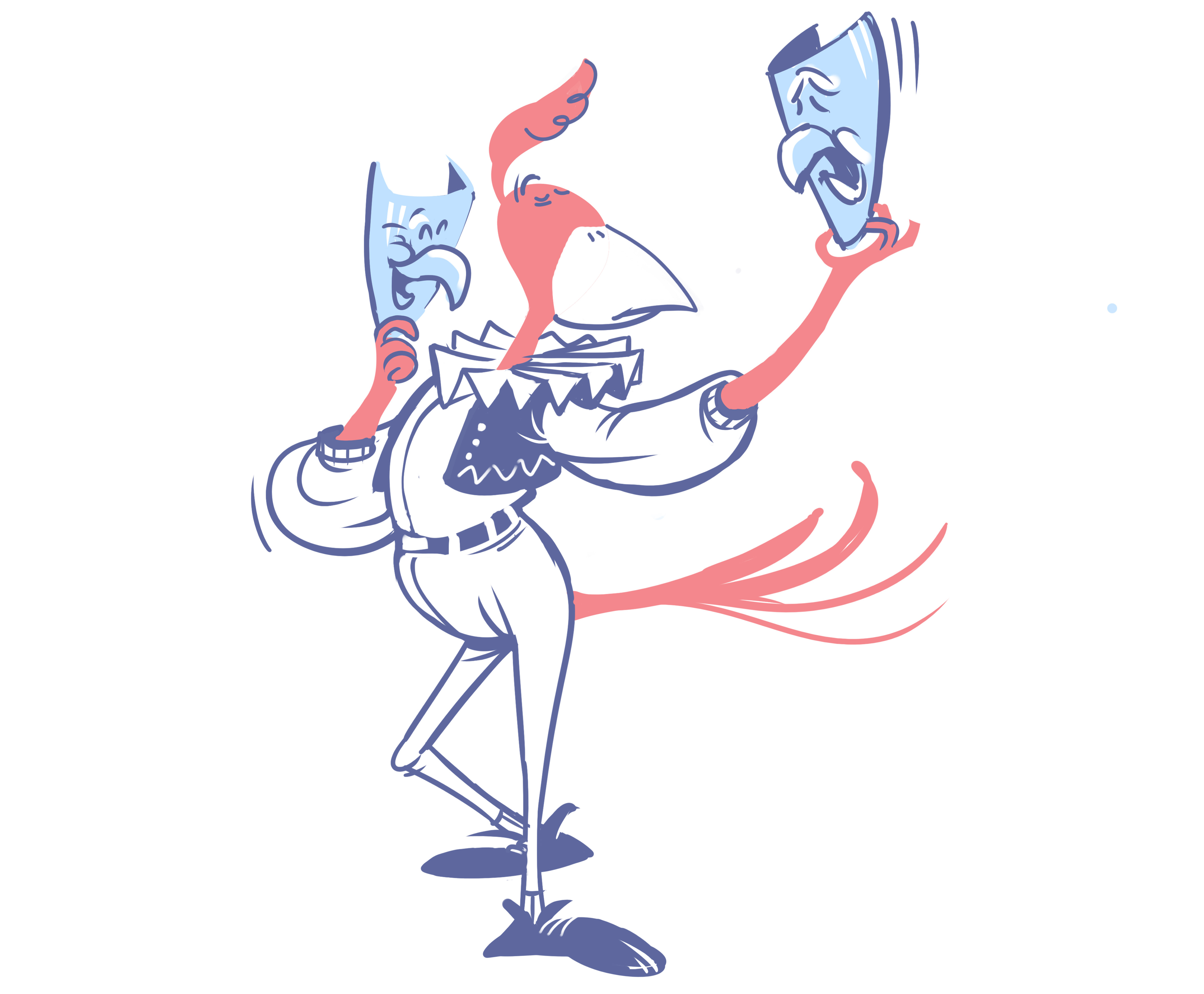 **This entrepreneur found success through hard work and talent. But it’s his views on personal growth and kindness that have helped him shine in a cutthroat industry. Read all about his inspiring story and insightful outlook. **

In 1990, 5-year-old Kelvin Taylor scored the lead in his school’s version of “The Gingerbread Man.” His natural gift for acting and innate stage presence didn’t just enthrall the audience; it instilled a passion for performance in the bright-eyed little boy.

Over the course of Taylor’s childhood that passion never wavered. But as a young African-American man, there was a stark lack of characters who looked like him in television and movies—something that could have easily discouraged him from pursuing his dreams. Yet it did the opposite, fueling the excitement he felt at the young age of five and pushing him to work even harder to change the landscape of entertainment.

He explains, “My business was started with the sole intention of displaying my various talents as an African-American actor … I feel cultural diversity is at the forefront of Hollywood’s push to recognize the inclusivity the world shows in most major cities.”

American born yet describing himself as a world citizen, Taylor moved to Australia in 2008 with the goal of breaking into the country’s entertainment industry, and his career began to take off. He went on to land parts in George Kerr’s documentary “The Golden Hour” and Showtime’s “Spartacus,” as well as several other television shows and movies. Today, Taylor travels back and forth between Australia and New Zealand, working constantly to improve his craft while building up his business.

But, living overseas isn’t without its drawbacks. He explains, “One of the biggest challenges I face is that as a world citizen, people can still—seemingly even in a diverse country—overlook you as not being a part of their society.” While leaving America and pursuing an international acting career was a fruitful choice for the young actor, it seemed that Taylor would continue to run into the same issues—in one form or another—as he had back home.

Yet again, he didn’t let the outside world stop him from moving forward. Instead, he decided that, rather than focusing on what he couldn’t control, he would direct all of his energy into being a light in an often crushing industry.

Although the road hasn’t been smooth, Taylor’s thoughtful outlook has proven to work.

“My inspiration is understanding that everything is not about me, so my vision as a creative, actor or entrepreneur is to be a representative of mankind,” Taylor says. And according to him, his ultimate goal isn’t fame, fortune or seeing his name in lights. It’s, in his words, “to do things with as much love, kindness and integrity as possible.” He expounds on his outlook, saying, “Your word is everything as a person, and your commitment defines you. So, I try to bring joyfulness to whomever I am blessed to work with. This leaves a lasting impression that can follow you professionally in anything you do.”

Taylor’s ability to make this connection between how he interacts with the world and how that, in turn, impacts his career could easily get pushed to the side during the daily grind of networking, finding roles and filming. But Taylor’s work ethic prevents that. He says, “When you commit to a job or agreement, you have to know it was a mutual arrangement. You can’t be bitter about the work that you offered to do. If you commit, do not check the clock. Be like Nike and just do it and do it with as much love and human exchange as possible.”

For others looking to break out of the mold and forge their own path via entrepreneurship, Taylor offers this advice, “Just start. There is no perfect time for anyone. You have to learn how to get out of your own way and channel your priorities to work hard at what you love so that becomes your life fully. You might have to ‘cha-cha’ two different fields. But as you do, know things are momentary. And if you are actively working in the direction and surrounding yourself in the direction you want to go, nothing can stop you.”

Hit the heart if you found this article helpful. 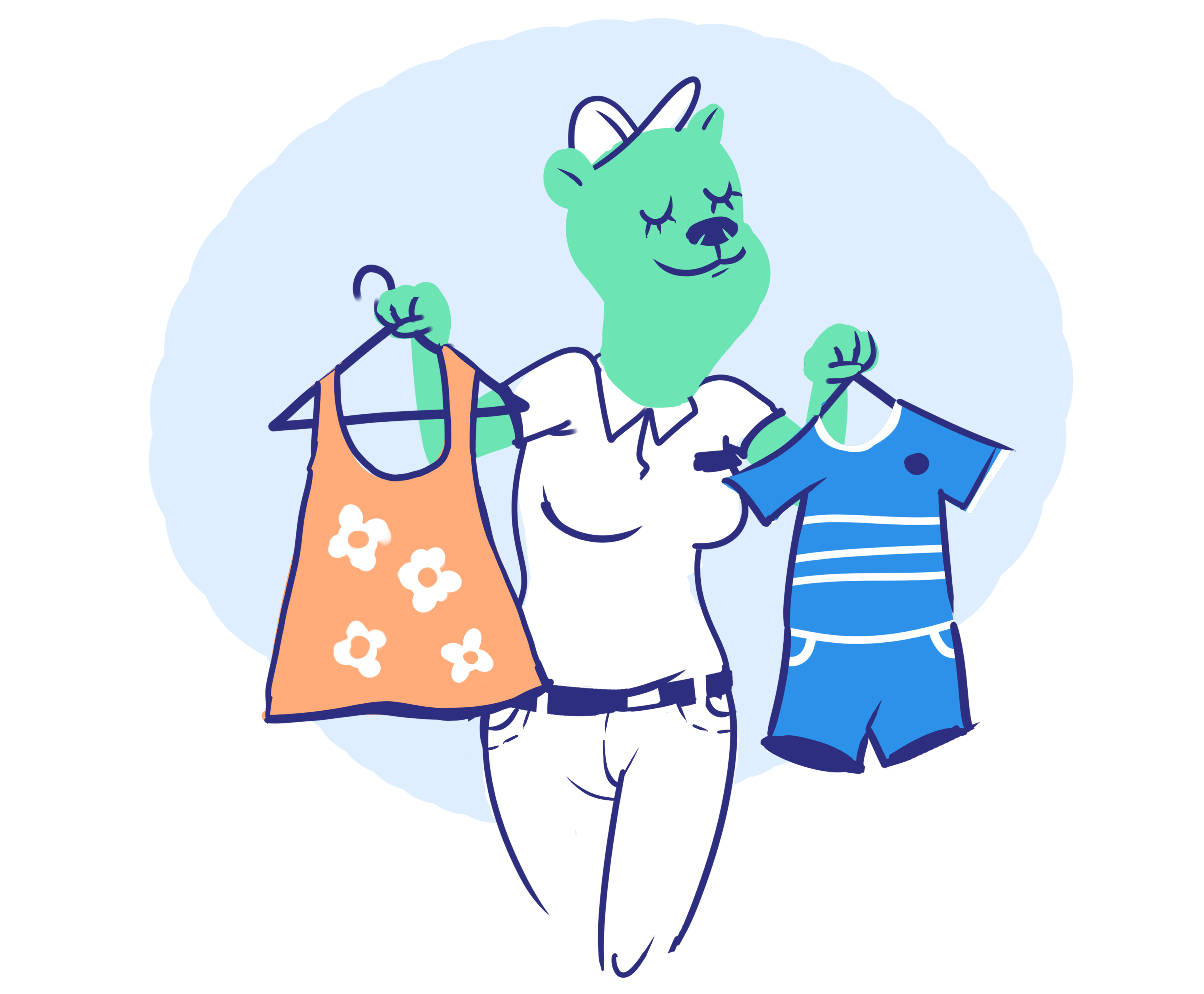 This entrepreneur capitalized on the success of (and revenue from) her first business to embark on a second, entirely unrelated venture. Learn the details of her success story and how understanding … 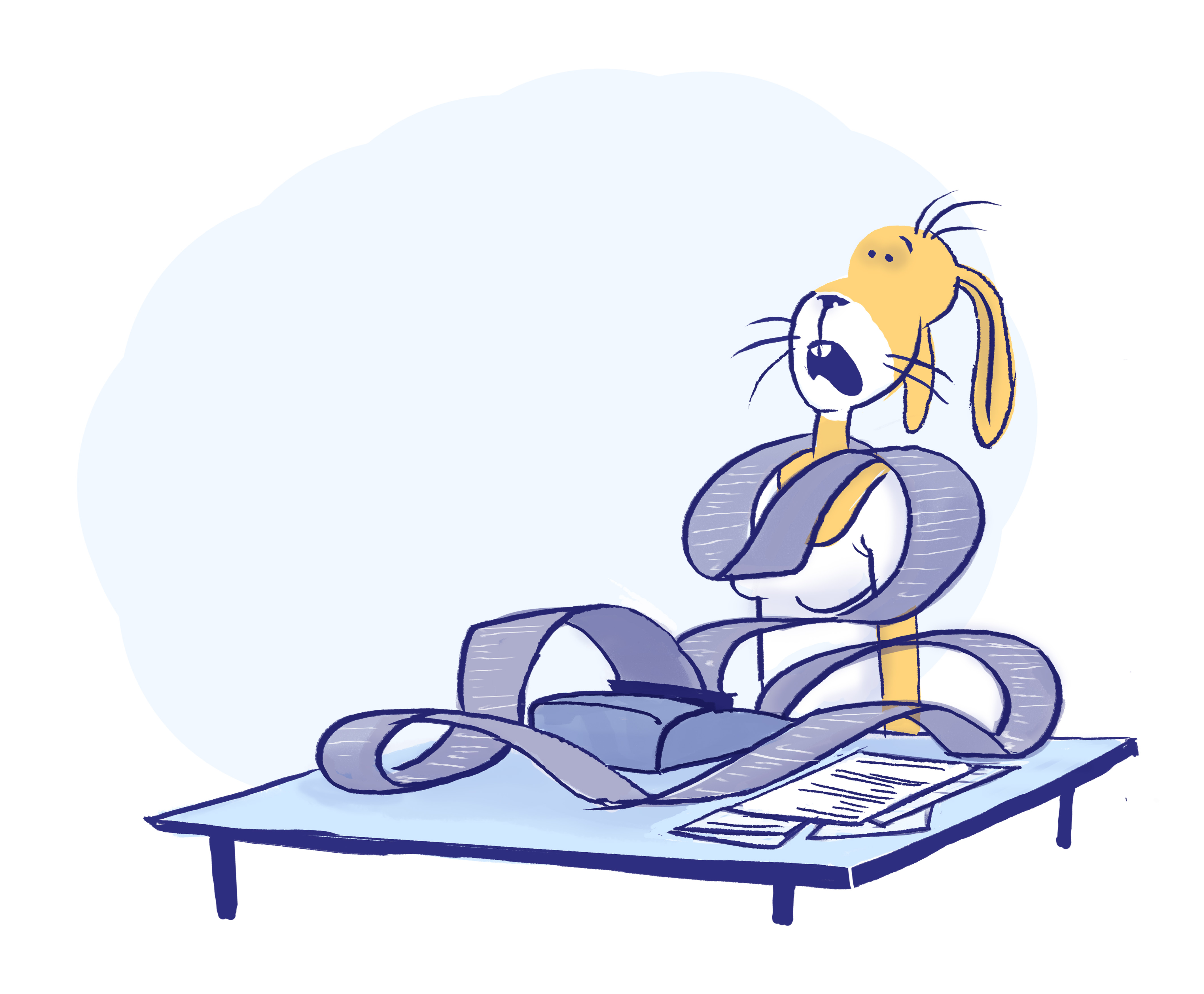 This entrepreneur created a flourishing online boutique at the ripe old age of 21. Read about how she manages the more tedious side of running a retail store—like bookkeeping and inventory—while … 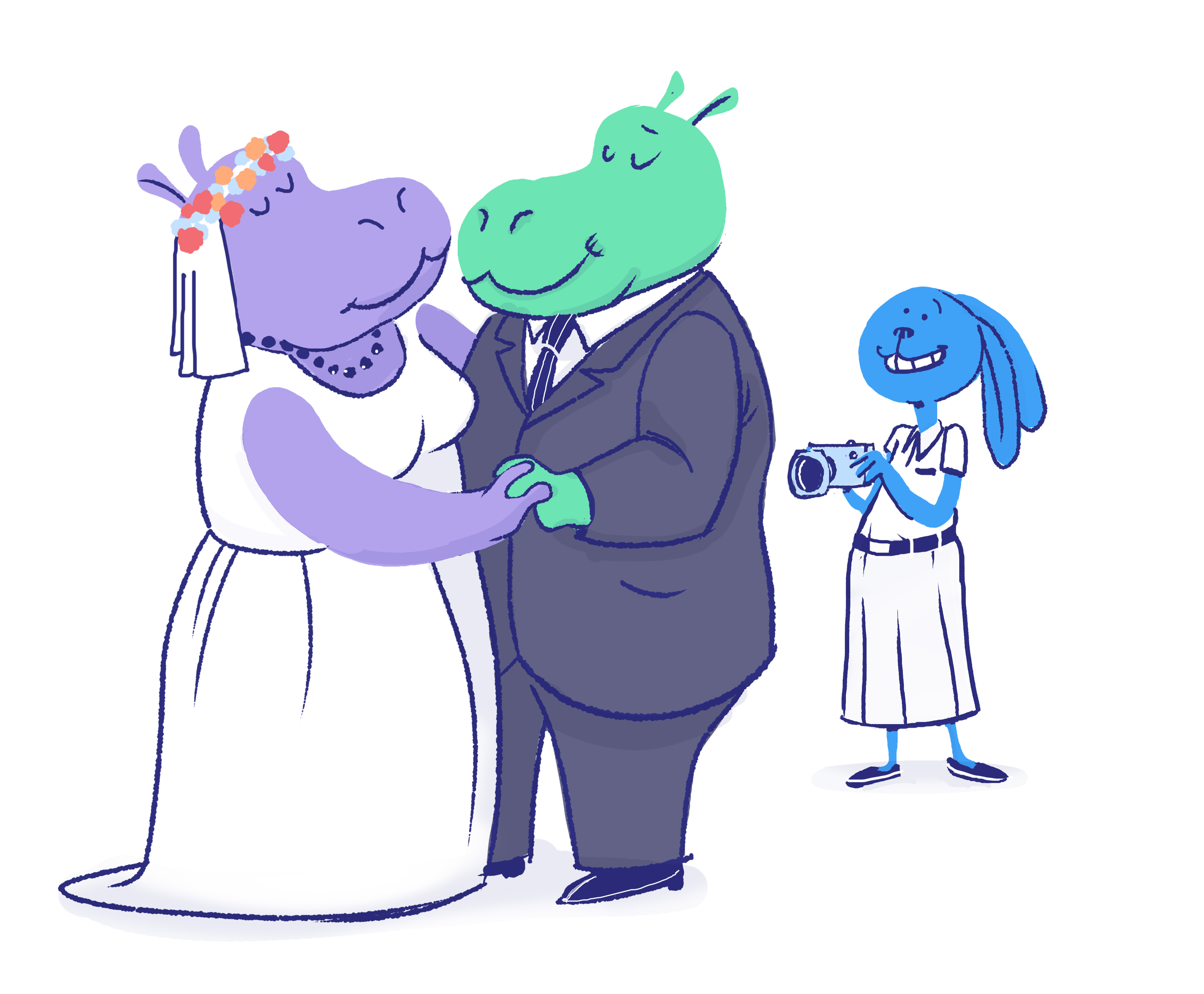 This established entrepreneur penetrated a market many experts consider oversaturated. Learn how she built a successful business and manages to stay inspired and productive when faced with challenges. …

Grow your business for free

Get the know-how you need to take your business to the next level.